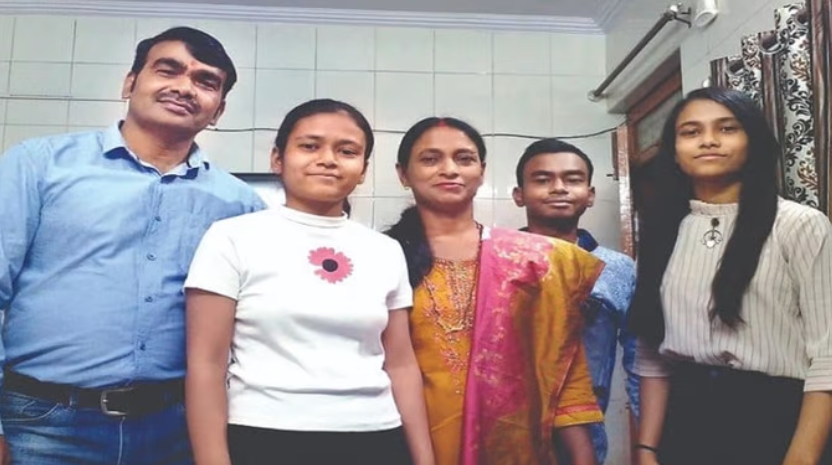 Centre refuses to provide leaves to a man who is willingly donating his Kidney to a stranger Thrissur: Parameswaran has climbed the peak of utmost selflessness and compassion by donating his kidney to a person, who is absolutely a stranger, in 2019. At that time, his leave application was declined by the Comptroller and Auditor […]

Thane: Husband to donate dead wife’s organs MUMBAI: The family of Charuta Ajit More, a 46-year-old woman who had died of brain haemmorhage on July 19 in a hospital at Mira Road, have decided to donate her organs. Her husband and brother have authorised the donation of her heart, liver, kidney and cornea.