India has made major advances in health technology, including a significant increase in the usage of robotic surgery, which is a global trend. 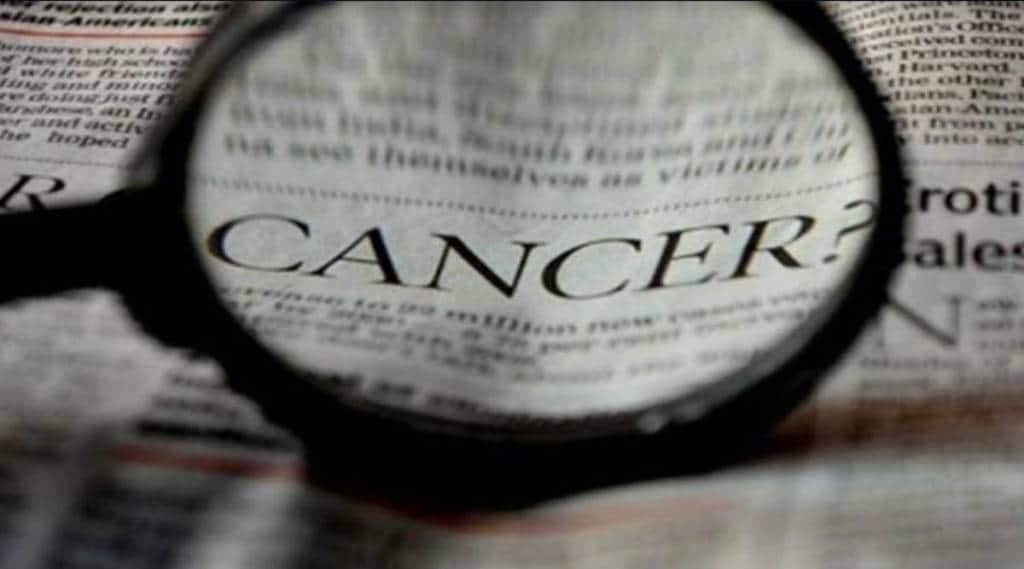 With the rising cases of kidney cancer, more cases will be diagnosed in the upcoming year, which will contribute to increasing the mortality rate. (File)

The loss of kidney function is a major life event that makes a person dependent on medical care lifelong. Thousands of people are diagnosed with kidney failure every year in the country, which explains why the burden of kidney failure deaths in India is greater in comparison to other low- and middle-income economies.

Technology has historically been used in renal medicine for replacement therapy. Recently, a lot of focus has been placed on technologies that help with early detection, prevent the progression of kidney disease, and also provide patients control over their chronic illnesses.

The management of urological cancer in India has seen tremendous growth with the help of technology. In terms of detection, we have seen a growth in sectors of imaging and diagnostics over the past 20 years, including the use of both new techniques as well as an expansion of the application of existing technology. Even the idea of providing medical treatments remotely, or via telemedicine, is becoming a tool for the surgical sector.

With the rising cases of kidney cancer, more cases will be diagnosed in the upcoming year, which will contribute to increasing the mortality rate. Most of the kidney cancers cases are diagnosed after they have spread beyond the kidney and are difficult to treat. Small, early kidney tumours are often discovered incidentally in abdominal scans that are done for another reason and typically do not present any symptoms. To check for early kidney cancer, no imaging or other screening test is recommended for the general public.So, the diagnosis, characterization, management, and treatment of kidney cancer are ripe with areas for improvement that may be met with the promises of upcoming technologies and artificial intelligence.

One of these novel methods is narrow band imaging (NBI), which has a better capacity to identify malignant tissue than the already popular white-light cystoscopy. On the other side, cutting-edge nanotechnology will also enhance the use of magnetic resonance imaging (MRI) in diagnosis. In recent years, augmented reality technologies have been developed that enable surgeons to view precise anatomical structures on the organ’s surface by projecting pre-operative CT or MRI scans onto a live video. This knowledge can help surgeons plan and carry out a precise partial or total nephrectomy. By carefully planning the precise locations to be dissected, damage to neighbouring sensitive systems like the renal vasculature and ureters can be minimised. In order to retain as many healthy nephrons as feasible and minimize the danger and progression of chronic acute renal failure, AR can also minimise the excision margins.

These medical breakthroughs in kidney cancer detection enable surgeons to develop a successful treatment strategy that can stop the disease’s progression or at the very least effectively manage it.

India has made major advances in health technology, including a significant increase in the usage of robotic surgery, which is a global trend. A change in the diversity of technology development is unquestionably occurring, and surgical innovation has a significant part to play in it. As a result, surgeons are now able to treat even the most difficult and advanced kidney tumours.

Particularly in the past 20 years, advances in surgery have increased patient outcomes, decreased hospital stays and complication rates, and decreased morbidity and death. The Information Age surgical revolution was launched with the advent of a transitional technique called laparoscopic surgery. The following stages of the revolution will be telepresence surgery, robots, tele-education, and tele-mentoring. The current generation of surgical systems is more advanced, allowing surgeons to execute surgical procedures beyond the existing limitations of human competence, especially at the microscale or on moving organs, using computer-aided systems like robotics and image-guided surgery.

Robotics is fundamentally changing the healthcare sector in many ways, from handling tedious and repetitive activities to performing complicated surgery. Robots are becoming an essential component of the medical industry since they are capable of doing any task to the best of their capacity. A more promising future with limitless medical options, precision patient care, and a better understanding of the danger of consequences is being paved by surgical robotics. Surgical robots like the daVinci enable surgeons to do precise surgical procedures with minimally invasive techniques, even in regions that might seem impossible or difficult for a human hand to reach. Modern surgical techniques enable fewer incisions, lessen discomfort and scarring, minimise recovery time, and hasten healing.

Adopting innovative technology like robotics has increased accessibility in areas with poor infrastructure and helped India move steadily closer to achieving its health goals. Given the benefits of robotic-assisted surgery (RAS) over open surgery for both patients and doctors, robotic-assisted surgery is currently being employed in an increasing number of kidney cancer cases. As time goes on, these enhanced versions of conventional and virtual practises will make sure that surgeons and their teams give their patients the right kind of treatment.