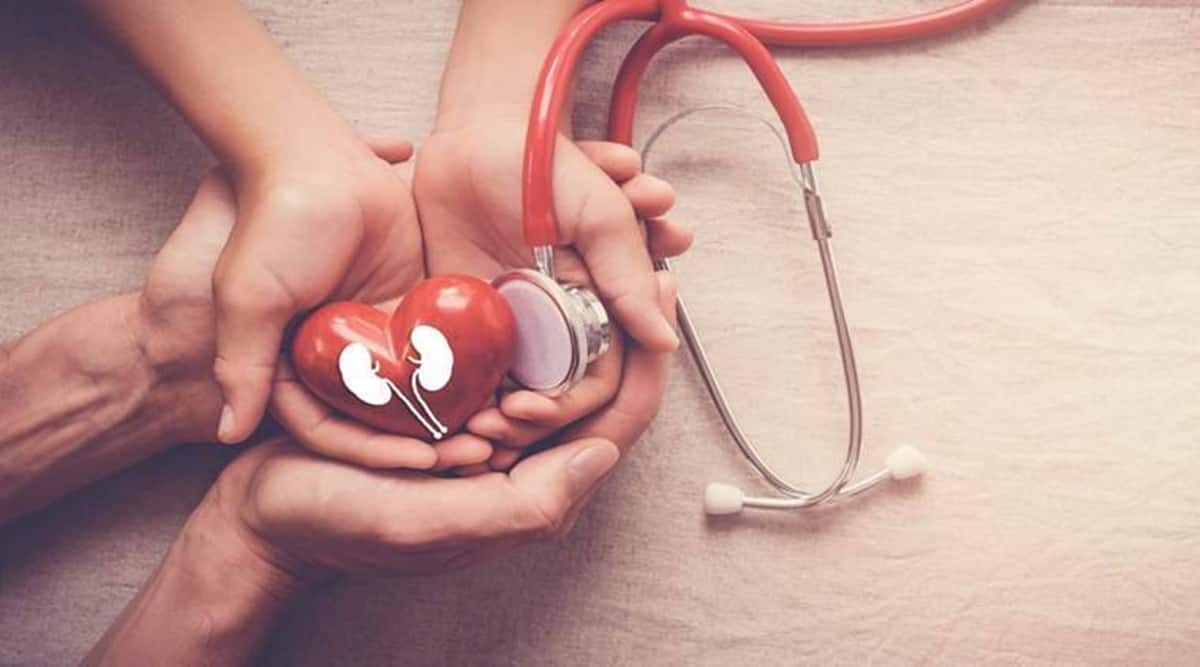 The doctors involved, worked at reputed hospitals in Delhi but joined the gang to earn more. They were paid Rs 1.5-Rs 2.5 lakh per surgery, claimed the chargesheet.

The Delhi Police filed a chargesheet against 11 persons, including two doctors, for allegedly running a kidney transplantation racket in South Delhi. The accused were arrested in June following several raids in Delhi and Haryana after police found the gang targeted homeless and poor youngsters outside gurdwaras and hospitals.

The chargesheet is around 6,000 pages long, said sources at Hauz Khas police station.

A police team, led by inspectors Bharat Lal and Rohit, had been working on the case for weeks before making arrests. The chargesheet mentions that the accused have allegedly performed 14-16 transplantations in the last six months.

It states that the main accused is Kuldeep Ray (46) who works as an OT technician.

“Ray had been working with other gangs in Rajasthan and Haryana indulging in the same illegal activities. He was inspired by the movie ‘3 Idiots’ and thinks he is a gifted surgeon. Even during interrogation, he didn’t show any remorse. He said doctors were only hired to do the side work. All surgeries were performed by him, and he has a 100% success rate,” said a police source.

The doctors involved, Sourabh Mittal (37) and Priyansh (30), worked at reputed hospitals in Delhi but joined the gang to earn more. They were paid Rs 1.5-Rs 2.5 lakh per surgery, claimed the chargesheet.

Another accused, Sonu Rohilla, is not a qualified doctor but has a clinic in Haryana’s Gohana where the illegal transplantation took place.

He also treated patients from his village during the day, police said.

The Gohana clinic has two floors and this was where all surgeries were conducted.

“During further investigation, we recovered biological samples, chemicals and equipment proving that the surgeries were conducted there,” said an officer.

The Indian Express had accessed video footage of the hospital which showed clean OT rooms, a dialysis machine, a small lab and equipment. Police are also waiting for reports from the forensic lab to get more details.

Police further claimed each member of the gang had been assigned a specific task – lab technician Md Lateef helped in getting reports of medical tests of donors while agents like Survjeet Jailwal were asked to scout for young men in their 20s outside hospitals and gurdwaras.

“Gang members Shailesh Patel, Vikas and Ranjit Gupta would help with accommodation of the donors and would later send them to Gohana for surgery. The accused also put ads on Facebook and conducted seminars to lure doctors and people to join their gang,” said an officer.

The chargesheet states that it was an anonymous tip-off that led them to Jailwal who was arrested with a donor he had taken to a clinic in Delhi.

Police mentioned the names and statements of five or six men who were recently targeted by the gang into selling their kidneys. The ‘receivers’, people who took the kidneys, have also been named and will be questioned.

As per the chargesheet, the receivers would pay Rs 20 lakh-Rs 50 lakh for the organ. Out of the total amount, Rs 1.5 lakh-Rs 2.5 lakh were paid to doctors, Rs 1.5 lakh would be given to the donors and the rest was divided among Ray and his other associates.

“Many of the accused have applied for bail but the court rejected it because of the incriminating evidence against them,” added the officer.